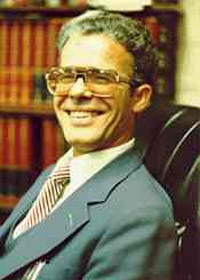 Alberto Rivera is the principal character in the “Alberto” series of picture books, published by Chick Publications in California.  They claim to be based upon the life story of a man who said he was an ex-Jesuit priest converted to Christ, and on other information about Roman Catholicism and the Jesuits which he supplied.  When asked to make a statement concerning the validity of his supposed life story, Rivera published a declaration that what was written by “JTC” (Jack T. Chick) was “a true and actual account.

But this was a lie. END_OF_DOCUMENT_TOKEN_TO_BE_REPLACED